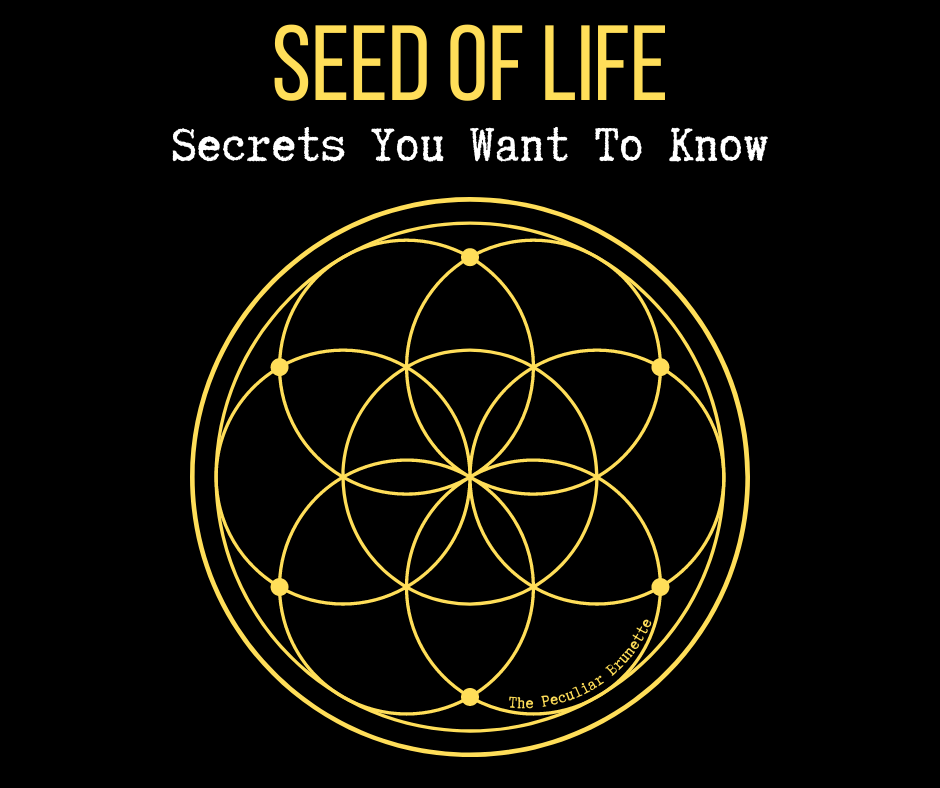 One of the most profound spiritual symbols is the Seed of Life found within the ancient sacred geometry symbols. It reminds us we’re all connected and part of the same Universe.

This article will explore the Seed of Life’s meaning, history, origin, its correlation to the Flower of Life, and how to incorporate this beautiful symbol into your spiritual practice.

Please note that I make every effort to ensure this information is correct and accurate through my own experiences and referencing sources throughout AND at the bottom of this article.

Posts on this site may contain affiliate links that allow me to earn a small commission from your purchases (at no extra cost to you!)

What is the Seed of Life?

Seed of Life is a more modern term for this ancient geometric symbol and contains seven circles. Six of those circles are equally positioned in overlapping circles, with the seventh circle in the center.

The Seed of Life brings to mind a wondrous flower which is why it’s sometimes called a rosette. It was widely used for decoration in ancient Mesopotamia and is believed to represent the sun.

This pattern has been calculated through the use of mathematical formulas and used to explain the nature of life. In his Sacred Geometry books in the 1980s, author Drunvalo Melchizedek made the term Seed of Life more popular and widespread.

This symbol is awe-inspiring due to its many layers of meaning as well as the patterns contained within. The Seed of Life can have multiple explanations and aspects depending on who you ask. Here are a few of the most common interpretations.

The Sun and Seasonal Cycles

Seed of Life is often used to symbolize the sun, with the blossoms illustrating sun rays. It also represents the cycle of life, including death, rebirth, and the seasonal cycles of Nature. It’s also a symbol of fertility, the Divine Feminine, and growth since it contains the Vesica Piscis symbol, which initially represented the female vulva or womb.

Ancient sacred geometric symbols are found throughout Nature, and many spiritual practitioners place these symbols on their altars or in their homes to depict this meaning in their sacred space.

Many spiritual practitioners use the Seed of Life symbol to ward off bad luck, evil, and misfortune. It’s an excellent addition to sigil magic, full moon rituals, candle magic, or to use as an amulet or talisman.

Wearing the Seed of Life as a pendant or displaying it in your sacred space allows you to channel its energy and keep you connected to the Universe’s flow. It removes negative energy and helps you overcome challenges and barriers.

Number seven is all about growing and developing new skills, listening to your intuition, and the ability to be vulnerable to grow and improve your life.

Symbolism and connection to the number seven can be found throughout many cultures in history. There are seven chakras within the human body, seven notes on a music scale, and seven stages of enlightenment in the Buddhist tradition. In Hinduism, there are seven higher worlds and seven underworlds.

Christian mythology and a few other religions believe the creation of life happened over seven days. Due to this, the Seed of Life is sometimes called the symbol of creation. Each of the seven spheres is said to contain the first building blocks of life.

Some believe the Seed of Life represents the beginning of creation, starting with one sphere and the Vesica Pisces (the points where the spheres overlap). Every day a new sphere was created, and each new circle symbolizes the connection of all life as one and not independent of each other.

This geometric pattern symbolizes the seed of creation from which all life resides. The Seed of Life shows we are all connected on earth and throughout the Universe.

History and Origin of the Seed of Life

The Flower of Life was found in Ancient Egypt, etched upon the walls of the Osirian Temple in Abydos. This is the oldest recorded history of the Seed of Life and Flower of life, indicating they knew this symbol’s sacred meaning.

Mathematics was traditionally regarded as a sacred topic, containing knowledge about God, the Universe, and the natural world around us. The meanings of various numbers and shapes evolved over time.

You see this illustrated in ancient Greece with the Pentagram; it was considered a sacred symbol due to its mathematical proportions. Later, it was connected to the five elements earth, air, fire, water, and spirit.

The hexagram (mint green) and hexagon (red) were historically created using the Seed of Life symbol.

Leonardo da Vinci also studied the Seed of Life, Flower of life, the Fibonacci sequence, platonic solids, and many other Sacred Geometry symbols. He considered this symbol to hold universal truths seen throughout different aspects of human existence.

The golden ratio is a mathematical formula that seemingly goes on indefinitely, which Da Vinci believed describes the inherent infinite nature of life. Da Vinci created the Mona Lisa using the golden ratio.

The Greeks also had observed that the golden ratio provided the most aesthetically pleasing proportion of sides of a rectangle, a notion that was enhanced during the Renaissance by, for example, the work of the Italian polymath Leonardo da Vinci and the publication of De divina proportione (1509; Divine Proportion), written by the Italian mathematician Luca Pacioli and illustrated by Leonardo.

Gromoviti znaci, or thunder marks, are symbols of the ancient Perun (the thunder god of ancient Slavic pagans). They were typically carved on roof beams of village dwellings to defend them from lightning bolts.

These symbols were meant to symbolize balls of lighting, and many believe they resemble the Seed of Life pattern. Others think it represents people gathering around a fire (pictured to the right).

Many cultures use the rosette [Seed of Life] to avoid bad luck and the central six petals symbolize blessings. In Eastern Europe, the Seed of Life and the Flower of Life were called ‘thunder marks’ and were carved on building to protect them from lightning.

Seed of Life versus Flower of Life – What’s the Difference?

These symbols are often confused with each other because the Seed of Life is found within the Flower of Life. While these two symbols both hold significant spiritual beliefs, they each contain their own unique power.

The Flower of Life is similar to the Seed of Life in that it represents an aspect of creation. This symbol represents the entire process of creation, not just the seed. This symbol also illustrates how this universal truth interconnects everything in existence. The collective consciousness is often associated with this symbol.

How to Use the Seed of Life in Your Spiritual Practice

The Seed of Life enhances your spiritual practice, allowing you to understand yourself on a more profound spiritual level.

Wearing symbols is a great way to bring their energies into your life, and you can bring them wherever you go. You can incorporate the Seed of Life into your spiritual practice and embody the powerful meaning of this sacred symbol. Today, it’s easy to find jewelry, such as a necklace or earrings that contain this symbol. You can also wear this symbol on a piece of clothing.

Keeping a picture of the Seed of Life around your home is a great reminder for your spiritual practice to embody its meaning.

We are all extensions of the same source, meaning we have the creative abilities embedded throughout the seed of life. Using the Seed of Life in ritual work, spells, sigils, and meditation can help you manifest and create your own spiritual connections and physical reality.

Whether you want to advance through your spiritual progression, manifest a desire in your life, or mend a relationship, the Seed of Life reminds you that creation occurs in sacred timing.

At first, a seed will begin to appear, but until it’s fully developed, you may not see the desired results. Remember that there are seven proportions to the Seed of Life, representing the creation of the different cycles life manifests.

The Seed of Life symbol can be a stunning tattoo design because symbolism is often so significant in tattoo art. Even the most basic designs and symbols can reveal a deeper spiritual meaning.

I hope this article was helpful! Lots of love to you and remember as always…

Brewer, Debbie. Sacred Geometry Book of History, Meanings and How to Create Them. 12 February 2019.

Foster, Jemma. Sacred Geometry (Conscious Guides): How to use cosmic patterns to power up your life. Aster Publishing. 22 September 2020. 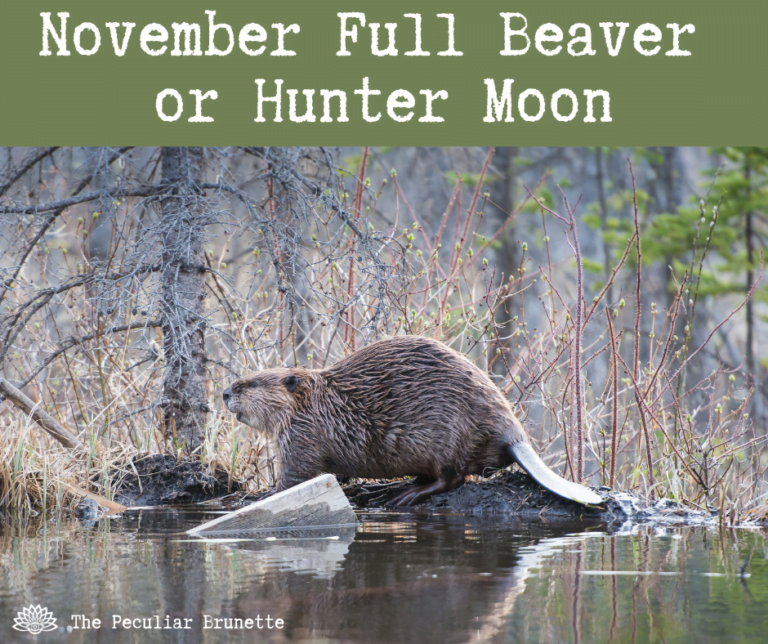 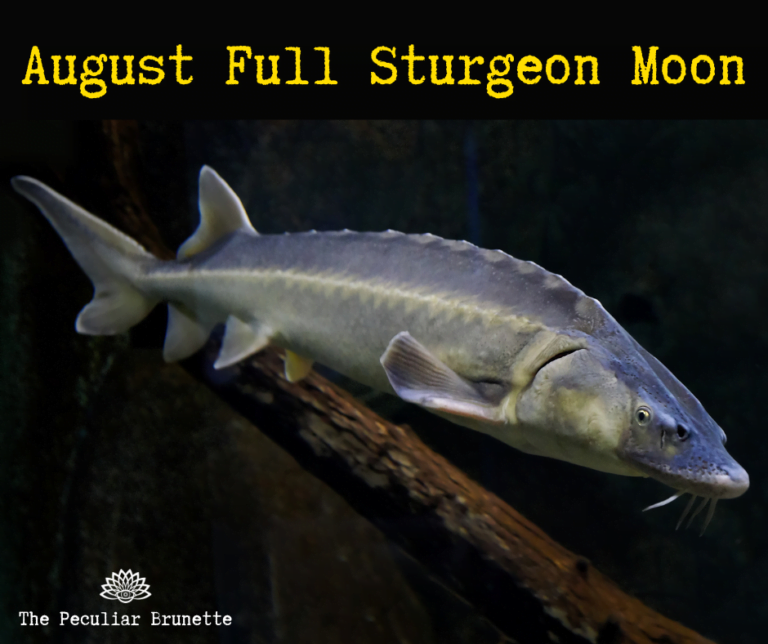 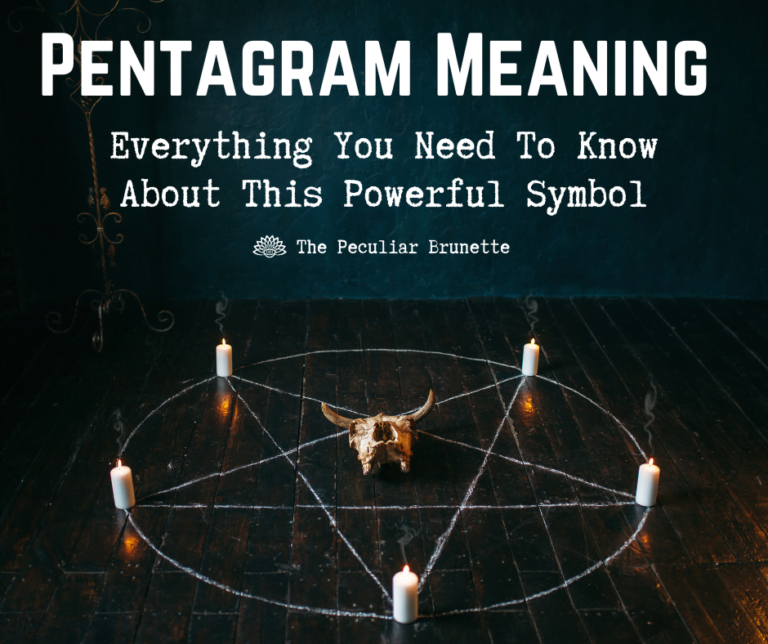 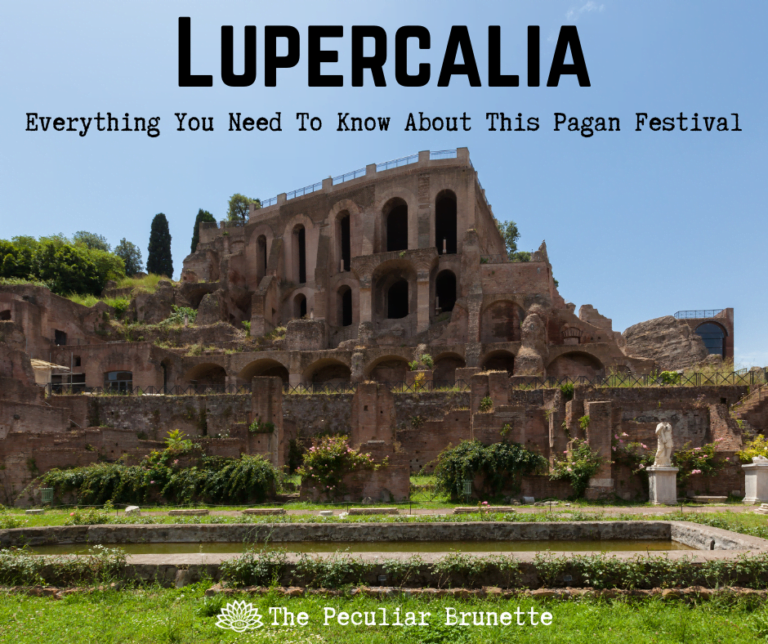 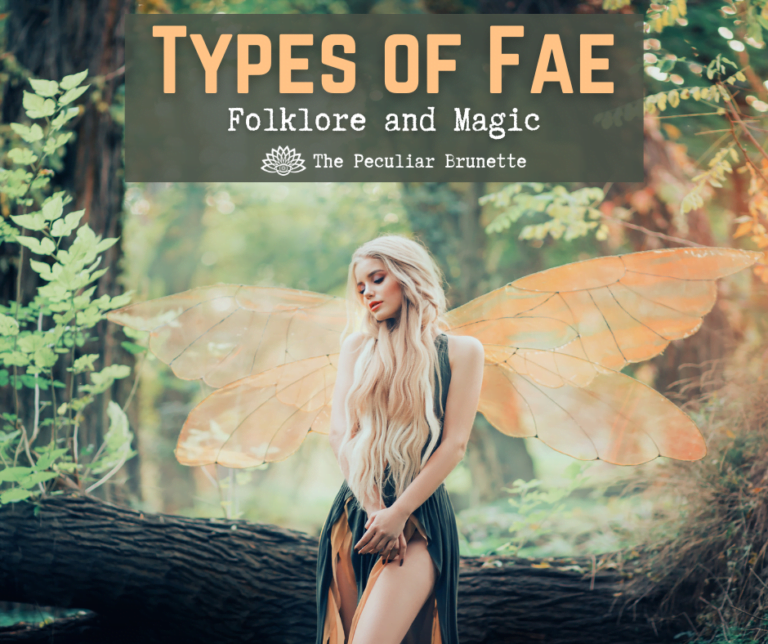 Hello and welcome! I’m Amanda, The Peculiar Brunette, and I’m an atheist Pagan.

I write about combining Paganism with science and history, numerology, and animal symbolism!

This is a space to slow down and explore our spiritual bond to Nature.